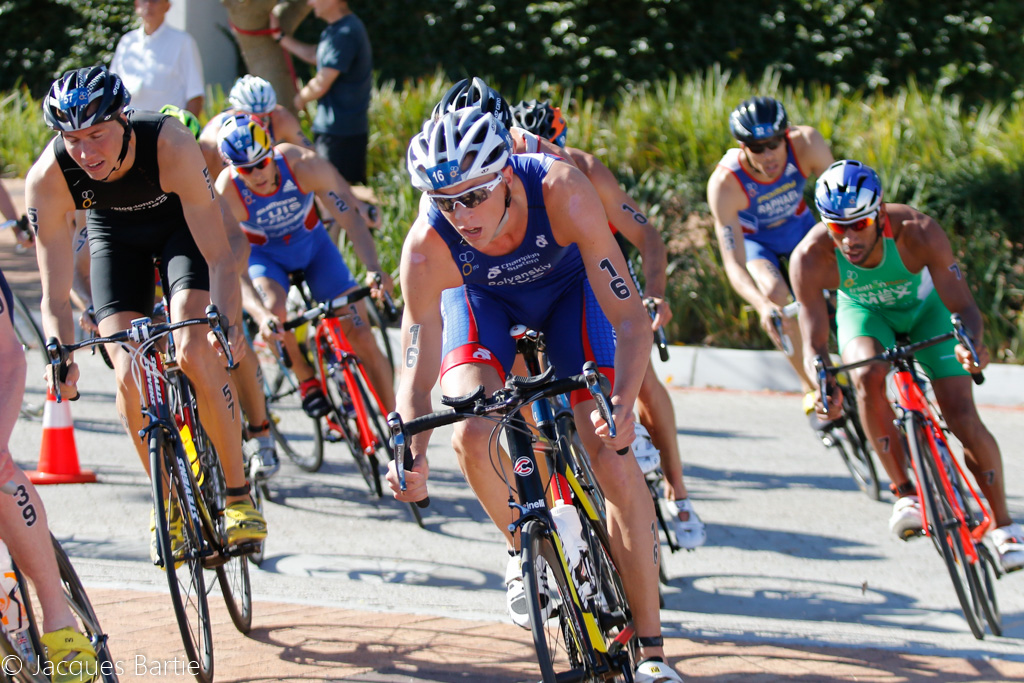 What a great weekend this was, once again being contracted to the www.marathon-photos.com team (official photographers for the Discovery triathlon series)  to photograph the public races on the Saturday and Sunday. With extreme water temps the swim was cancelled on day one but Sunday saw the sun out and a beautiful day with Table Mountain majestic in the background. I started down at the swim which was delayed due to mist but racing continued until later when the water was […]